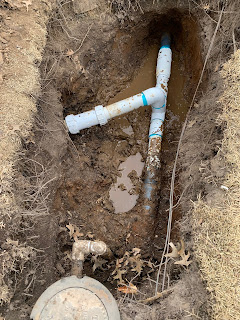 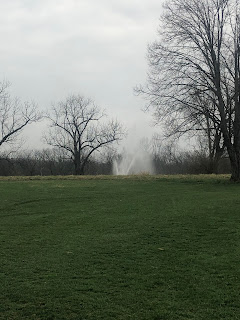 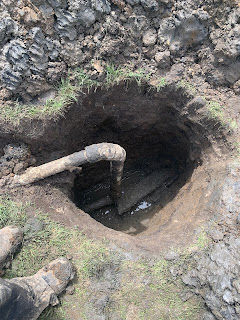 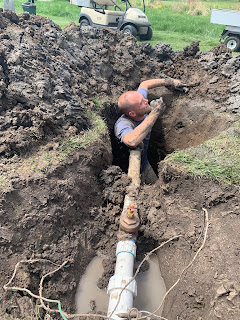 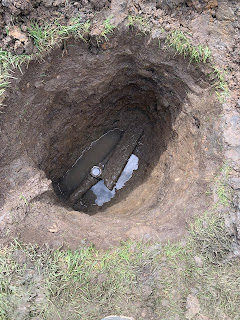 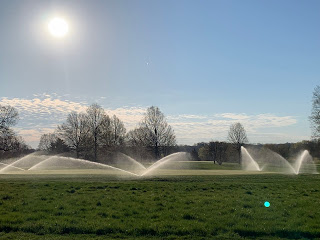 We removed two large oak tree's on the left side of #14 to open up the hole from the back tee boxes.  In doing so, we hope to give the g... 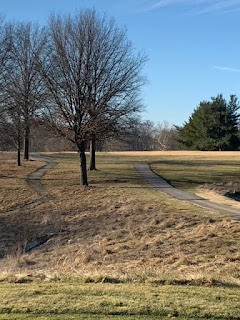